7 Tips for HD Color Correction and... 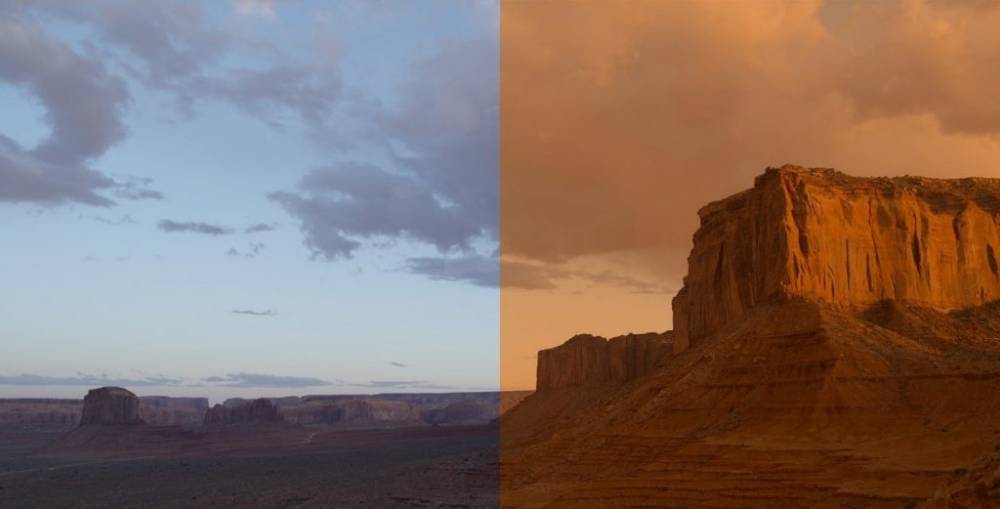