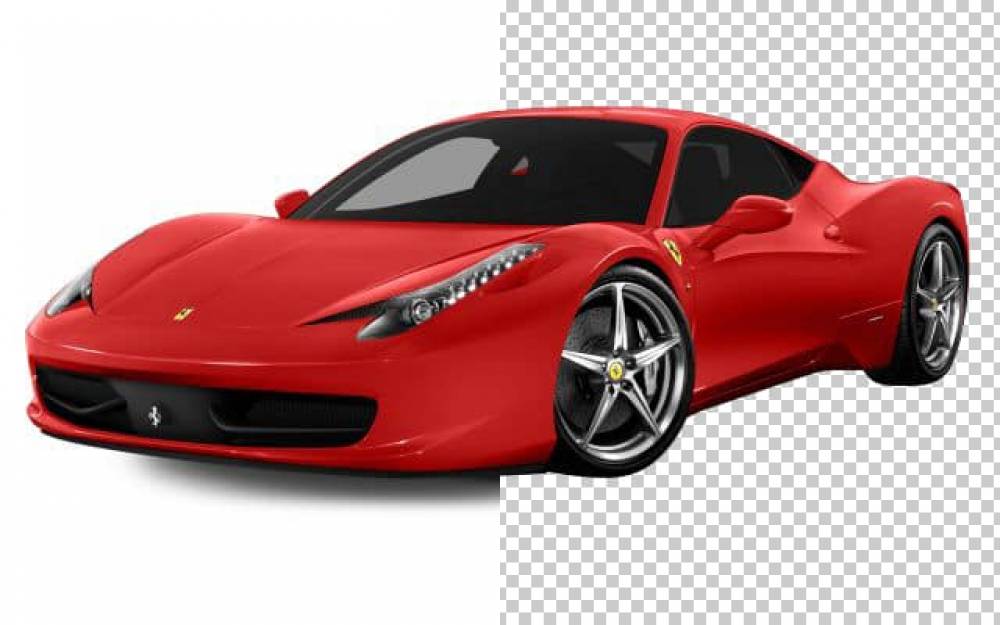 How to make transparent background...