How to Add a Realistic Drop Shadow Effect in Photoshop 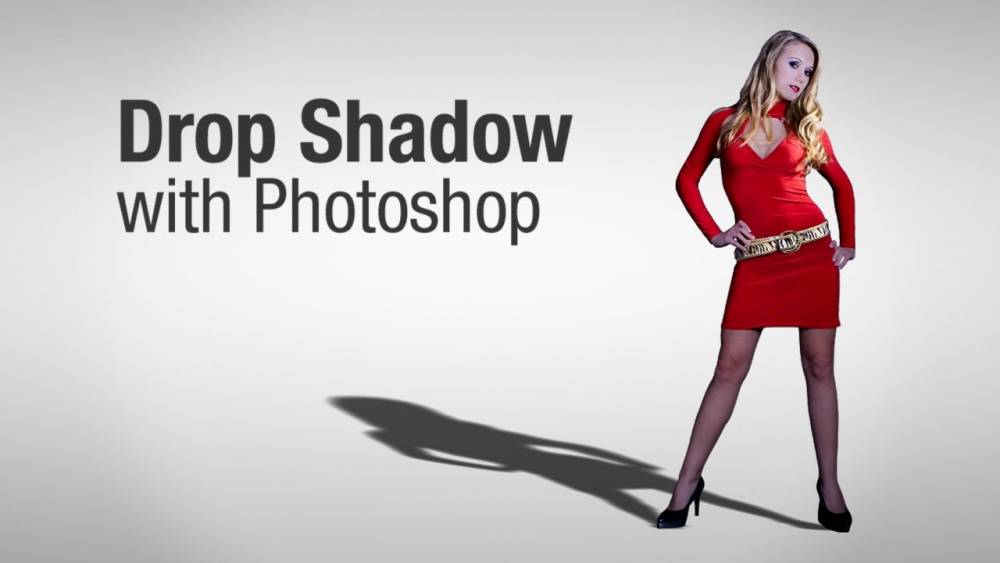 Drop shadow in Photoshop is the process of adding effects to an image. Image with drop shadow we often found on the eCommerce website, newspaper, leaflet, magazine, etc. An image with a drop shadow effect illustrates the depth of an object, so the object becomes more realistic.

Here today, we will discuss how to add a realistic drop shadow in photoshop. We have tried to capture A to Z solution but if you need detailed guides then you should contact photoshop drop shadow experts. Let’s start!

Tutorial: How to Add a Realistic Drop Shadow in Photoshop

Step by step process of this tutorial is given below:

Layers should look like the image below. Layer 0 is filled with white and layer one shoe image which is already cut out by the Photoshop clipping path.

Change the foreground color into black by pressing (Shift +X)

Then bring free transform on the image by pressing (Ctrl+t)

To make Shadow click the top middle square and drag the black image straight down.

Press “Enter” or “Return” to get out from “Free Transform”

Move the Shadow layer by clicking and dragging to below the image layer so that the shoes in the front of the shadow.

A select layer of the shadow, then go Filter>Blur>Motion Blur

Adjust the distance and set the angle. Set the “angle” to 0 Adjust the “distance” enough to smooth out around the shadow.

Click and hold down on the brush icon and select the brush tool from the drop-down menu. Then change the Opacity to around 30%

Change the foreground color to black.

Click on the drop shadow to make it perfect. If you need to bring back the shadow, then change the foreground color by pressing (Shift + x) and click over the area. 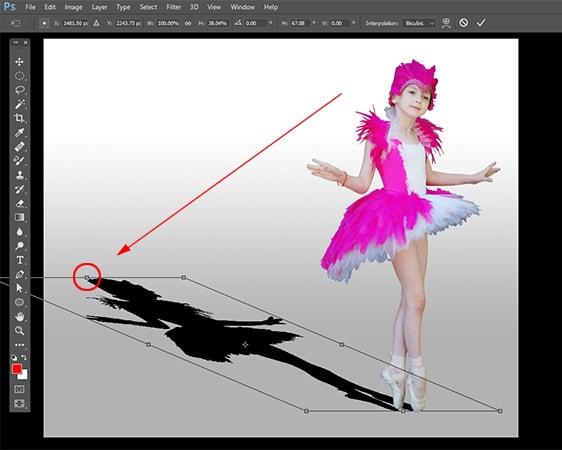 Select the move tool to adjust the shadow. 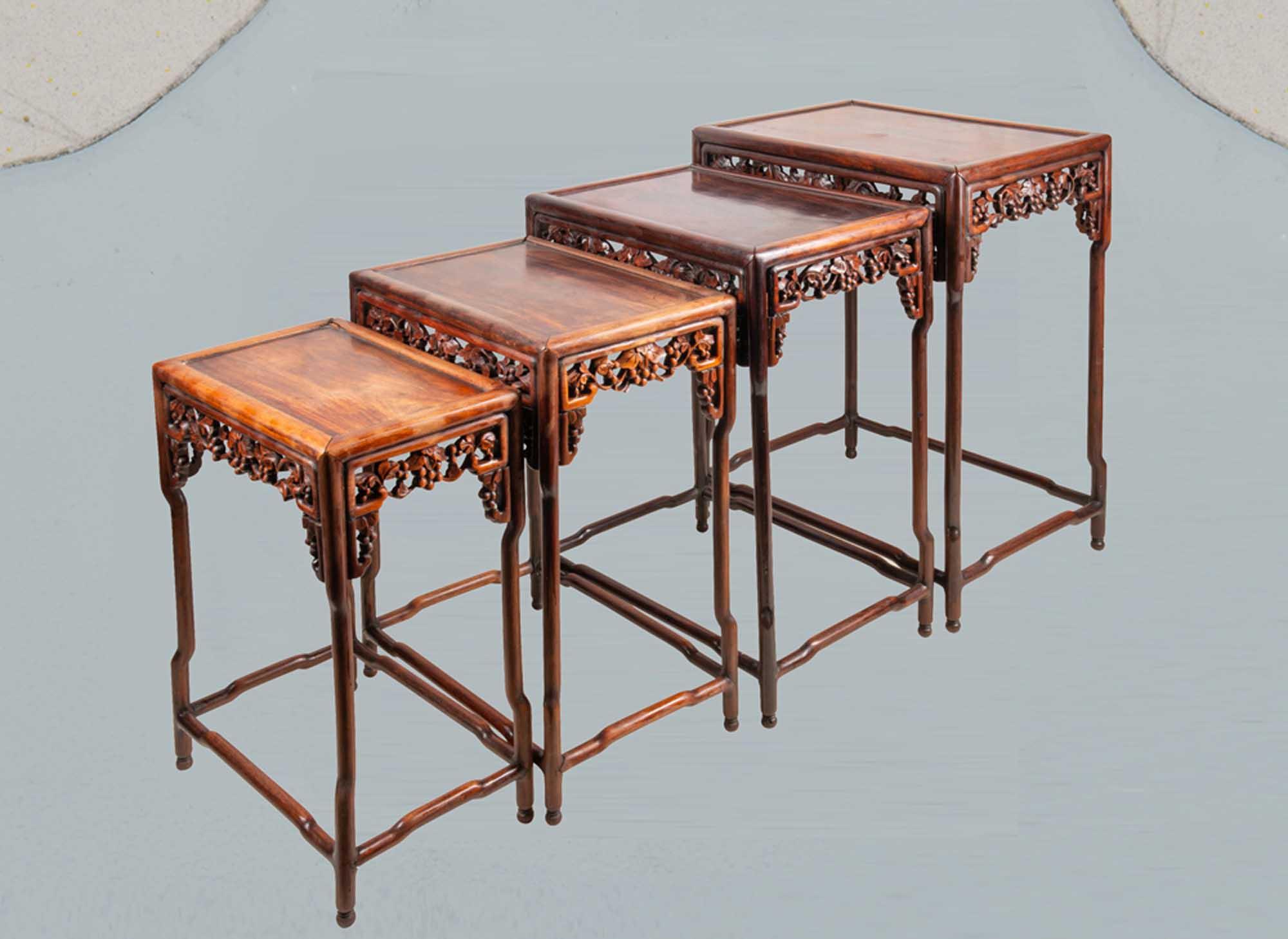